This is the sixth year in a row that the Financial Times has published the list of Europe's fastest growing companies. The FT1000 ranks Europe's top 1,000 companies across all sectors based on growth by revenue over the period 2014-2017. The Financial Times says the innovative and high-growth companies in the FT1000 create jobs, support competitiveness and are the foundation of the 21st century economy.

The list brings together the 1,000 companies with the highest revenue growth rate over the period 2016-2019.

With a growth of 210.64% over the period and a multiplication of the turnover by 3, EMSFACTORY is placed 765th in the ranking. By creating EMSFACTORY, Pierre-Yves SEMPERE and Damien MICHAUD have filled a gap in the world of electronics: to obtain a small series of electronic cards quickly. This performance is linked to the rapid increase in demand leading to the creation of new services revolving around the electronic board and the strengthening of the teams.

The year 2021 will have been marked by various events and in particular the change of name of the company. Indeed, EMSPROTO has become EMSFACTORY.

6 years after its creation, the company takes a new impulse and diversifies its offer. 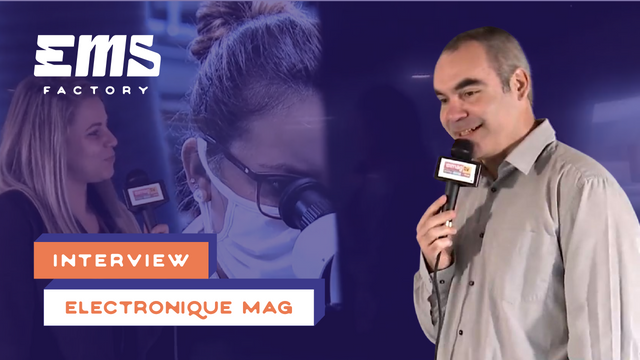